We lived near the bottom of a long hill, a hill that kept going forever.

From the top of the hill came stories, evasions, mysteries that were never solved. I would sometimes look up the hill and wonder.

Our own house was embedded into the hill. We sledded down our side yard in winter, mowed sideways in summer. We were the blue house with the many front steps, a big old house where kids could roam but today it was summer. Day camp was over. I could hear the kids up on Prospect.

We heard the sigh so we ran.

We flew out the double Dutch door, my younger sister and I, sprinting down the flagstone path and up to Prospect St. We joined the argument. A Prospect boy had a kickball under his arm.

It’s hard to say who saw it first, but the road dust got quiet. I turned, and I took in a breath. We watched it park, its nose pointing down the hill.

I had heard it was up there.

Mr. Zinman opened the door. “Get on!” he shouted.

The kickball rolled through the chalky hopscotch as we ran full-sprint to Mr. Zinman’s antique fire truck. We climbed up and swung our legs over the open sides.

My sister sat next to me. I looked at her little hands squeezing the wooden rail. Suddenly, I wasn’t exactly sure of my mother’s opinion of this.

“Hold on!” shouted Mr. Zinman from the driver’s seat.

The motor roared beneath us.

Down the hill we went. We zoomed past Mrs. Dallis.

Mrs. Dallis stood wordless with her hands on her hips. My mother was in the kitchen, somewhere, but we would be back soon. When the fire truck turned onto Ashford Avenue, we leaned into each other, laughing. We didn’t know where we were going, but it didn’t matter. Mr. Zinman didn’t seem concerned and the warm wind blew on our faces.

Mr. Zinman took us on a grand tour of Ardsley, the engine noise of our summer adventure taking over as we explored our town in a new way, passing the fire station, the town Christmas tree with the tangled lights. Big Top, where I bought my Reggie bars and the little wax bottles of tasty sugar juice.

We soon flew up the hilly backroad toward the abandoned house with the chickens perched on the window sills. Feathers and dirt clung to the lace curtains and I thought of my mother because she sometimes bought eggs there.

That’s where we hit the big bump. I watched my sister’s hands leave the wooden rail and she was airborne next to me. I grabbed her, and the kids around us made a group noise as if they were midair, too. We planted back down. A wisp of fear made me place my sister’s hands on the wooden rail and look at how she was seated. I told her to hold on, and then I turned away from her hands.

The myth was alive, and I was in it. 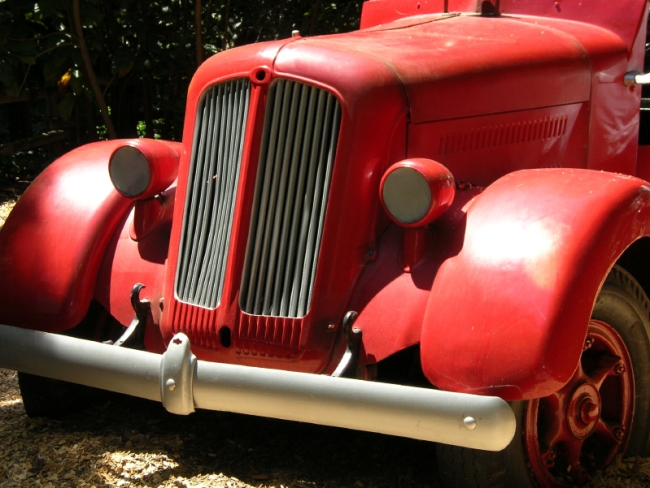 2 thoughts on “The Hill”